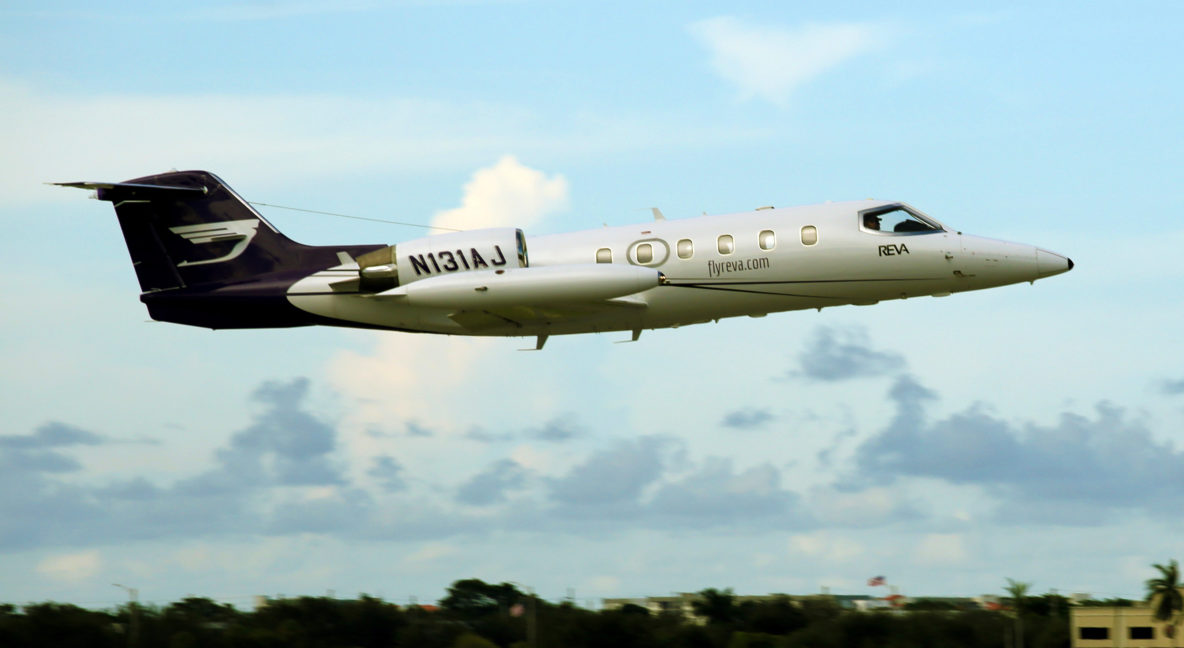 FORT LAUDERDALE, Fla. — This Saturday, REVA, Inc. celebrates the life of Captain Patrick Gustin, with a $2,500 donation to Miami Children’s Foundation 5K run.  Patrick was a valued member of the REVA family since September 2011 when he was brought on as a First Officer. Patrick excelled in his role as a pilot, upgrading to Captain in less than two years.  Patrick left his loved ones behind Thursday, September 3, 2015 after a tragic auto accident. 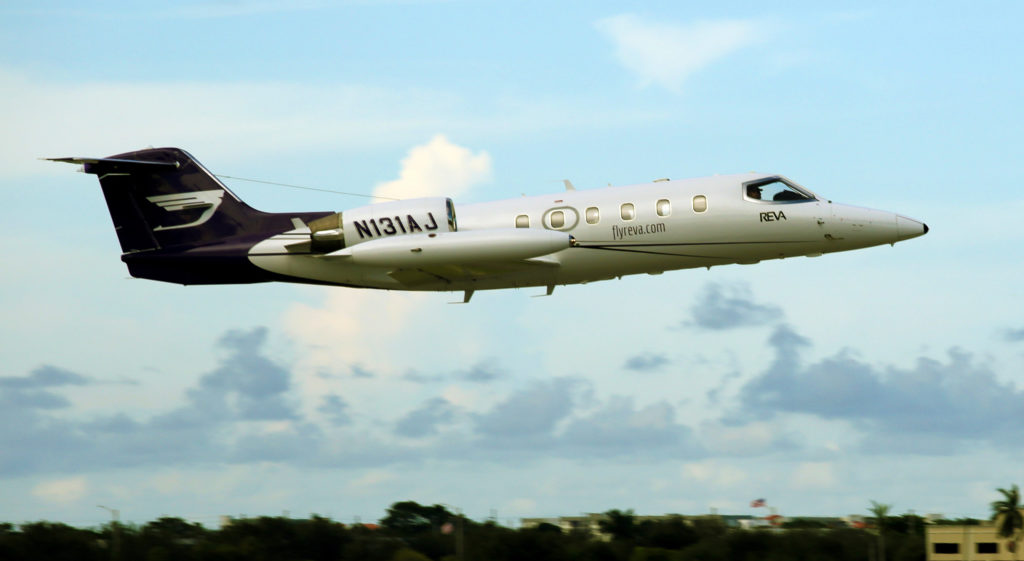 Patrick will be on the minds and in the hearts of REVA employees, friends and family participating in the Miami Children’s run this weekend.  “Team REVA” will wear purple t-shirts, emblazoned with the REVA logo, in recognition of their fallen coworker. If you would like to donate to the Miami Children’s Foundation or participate in the run, please visit: http://support.mchf.org/goto/TEAMREVA.