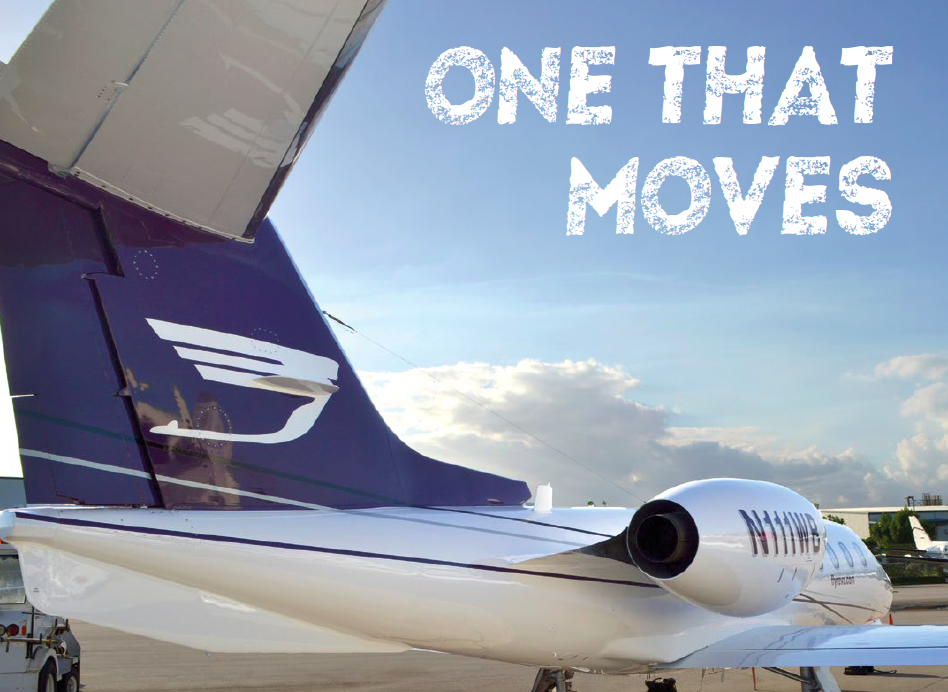 As REVA scoops the coveted International Travel & Health Insurance Journal (ITIJ) 2015 Air Ambulance Company of the Year Award, Lucie Wood takes a look at their day-to-day commitment to safety and medical standards that lift them high above their competitors.

Every now and then, a seemingly impossible mission will be completed in which the air ambulance company involved is tested to the limit and proves its capability. REVA’s chief operating officer, Shannon Schell, highlights one such case when the company was asked to transport a Japanese national from Georgia to Japan.

“This patient became ill on vacation and further deteriorated, despite the treating facility’s best efforts to stabilize him,” Schell explains. “The patient was not expected to survive his illness and his family in Japan was made aware of this. The family desired we transport him regardless of the risk. Upon our crew’s arrival at the bedside, the patient was found to be in critical condition and not fit to fly. Our flight physician, registered nurse and respiratory therapist assisted the hospital staff in stabilizing the patient over the next 48 hours. After this time, the medical team felt it was appropriate to proceed. The patient was successfully transported home to Japan.” This was one of REVA’s most successful air ambulance mission’s in recent years, but the case was not without its challenges. “It required a lot of detailed involvement with our communications, aviation, medical, and management departments,” explains Schell. “Returning this patient to his family was a heartwarming success for us all!”

REVA is North America’s largest air ambulance and medical transportation service, conducting more than 1,700 flights each year around the globe, and employing more than 300 staff. A merger in 2012 of Aero Jet International Air Ambulance and Air Ambulance Professionals resulted in REVA; the name in Sanskrit means ‘one that moves’. The organization has flight bases at Fort Lauderdale Executive Airport in Florida, where it is headquartered, as well as California, Arizona and Puerto Rico. It is due to create a new operations center, where it will station two Lear Jets, at Schenectady, New York.

At present, REVA boasts a fleet of 15 planes: 12 series 35 Learjets, two Cessna series 500 Citation jets and one Cessna 402 prop-plane. These fixed-wing aircraft are fully medically equipped and are capable of short and long-range international flights. This means that REVA is able to fly to Europe and North, Central, and South America, including the Caribbean.

Typically, each flight crew consists of a captain, co-pilot and two medical professionals, most commonly a critical-care nurse and a paramedic. Although this configuration could change, explains Dr David Farcy, REVA’s medical director: “If the patient is intubated or otherwise breathing-compromised, a respiratory therapist or critical-care-trained paramedic would substitute for the paramedic. Larger teams could include physicians, and/or specialists, such as a perfusionist.” The team constantly monitors and records the patient’s condition, says Farcy, and provides whatever medical care is needed to ensure the patient is safe and comfortable on the way to further care.” REVA doesn’t take high-risk obstetric patients, or patients with infectious diseases like SARS, avian flu or active tuberculosis, but Farcy says that they could adapt to taking patients with complex medical needs in the future if the demand is there. “Meeting the needs of our clients and patients and providing the highest quality care has always been REVA’s focus,” he says.

REVA serves insurance companies, travel assistance companies, governments, REVA’s medical director – Dr David Farcy hospitals and travelers with the clear mission of getting ill or injured patients home. Patients are predominately referred by assistance and insurance company clients. However, Schell says, this is changing: “Our SEO efforts are resulting in an increasingly larger number of private individuals finding us through the Internet and flying with REVA.”

REVA suffered a sudden and shocking blow recently when one of its star pilots was killed in a car crash on South Florida’s Interstate 95 in the early hours of 3 September 2015. Thirty-five-year-old captain Patrick Gustin piloted medical evacuation flights between six continents, airlifting injured and ill American citizens home and flying people of all ages with medical conditions to hospital for urgent treatment. “Captain Gustin’s willingness to ‘push the envelope’ saved the lives of many of his patient-passengers,” said REVA air ambulance company spokesperson Kendal Stoltz. REVA’s worldwide jet fleet was grounded for a day in observance of the young captain’s funeral.

More happily, REVA recently won an ‘industry Oscar ’, the ITIJ Air Ambulance Company of the Year Award (www.itij.com/awards). The judges praised the company’s ‘commitment to training, charitable and community work, and 100-per-cent accredited life-time safety record’. “It is most satisfying to have the hard work and team effort of every single REVAN, without whom this would not have been possible, recognized globally,” says Schell. He is proud of REVA’s fleet of 15 aircraft, owned and operated on their FAA Part 135 certificate giving operational control, and cites other instrumental parts of the business that set REVA apart from its competitors: “A state-of-the-art communications center staffed 24/7, 365 days a year; $US100-million aircraft liability insurance; a nd a safety management system likely to be the first officially sanctioned by the FAA.” The key to a 100-per-cent safety record is proactive management, Schell says: “We use a safety management system that tracks and anticipates levels of risk, and a cross-functional team meets and assesses the readiness and safety of each flight, addressing any and all issues before taking off.”

And what of the future? “REVA is continually evaluating the needs of our clients and the opportunities those may provide for expansion,” says Schell. “Stay tuned!”