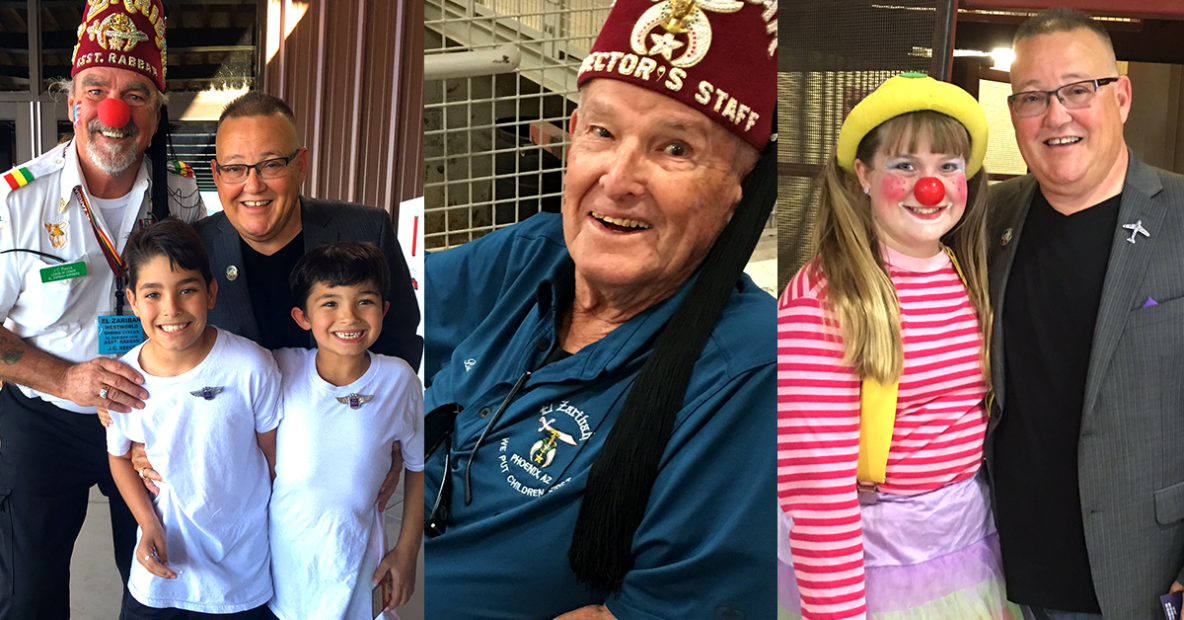 Fort Lauderdale, Fla. – The event was all about the kids – and that meant REVA was in the right place. David Schult, Western Region Account Executive for the fixed-wing, air-medical transport company, “had a ball” when he attended the Shrine Circus in early September at WestWorld in Scottsdale, AZ.

The event, sponsored by the El Zaribah Shrine of Phoenix, benefited the area’s Shrine Center. REVA, the leading air ambulance and Medivac operation in the Western Hemisphere, was a major sponsor. It contributed to the Shrine Children’s Fund, sponsoring 133 kids’ attendance. The Shrine Children’s Fund puts on the circus as its primary fundraiser for the year. REVA, a service organization at heart as well as in deed, chose the event because it is dedicated to supporting the well-being of children in each region where it has an operational base. 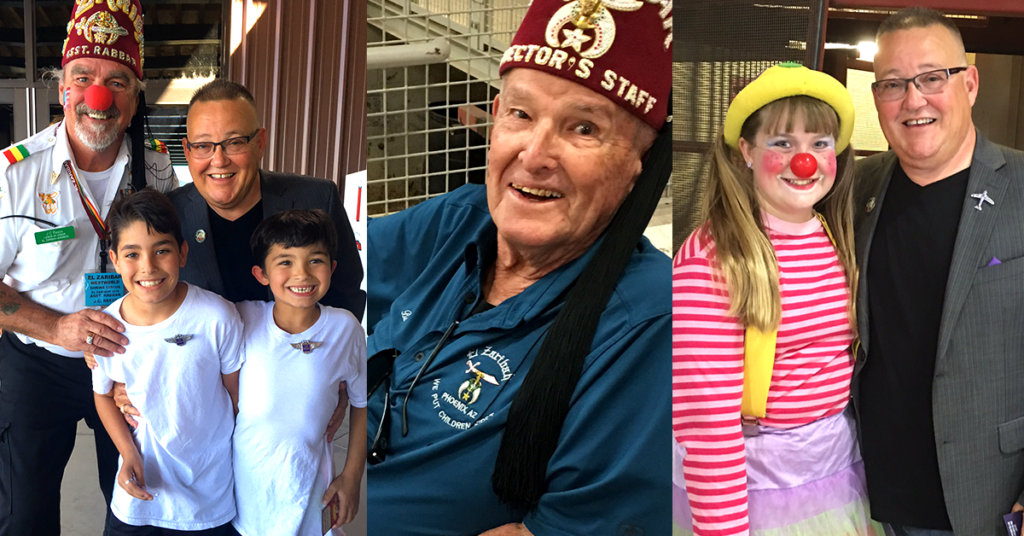 In fact, the circus hit particularly close to home for Schult. “The thing that resonates with me about the event is that the Shriners Hospital for Children is not just a client and customer to REVA and me,” he said. “They have performed a life-changing operation on my granddaughter. “So the event was not just emotional for me, it was inspirational. To be able to give something back was far more than a blessing.”
The importance was clearly illustrated by two boys who wore their REVA wings and told Schult that attending the circus was the “best thing in their lives.”

El Zaribah works with thousands of children all over Arizona, according to Aaron Beckstead, director of the Shriner Child Sponsor Drive. Phoenix is the headquarters for all of central and northern Arizona.
In all, there were seven shows from Sept. 9 to Sept. 11 at the Scottsdale venue. About 10,000 tickets were sold. “Our members sponsor about half the kids,” Beckstead said. “Without outside sponsors, such as REVA, the project is not viable.”

“If all goes well, we raise enough money from this one event to keep our programs at the Shrine Center funded year-round.”

The Shriners is a fraternity based on the Masonic principles of brotherly love, truth and relief. The organization is best known for administering the Shriners Hospitals for Children.