The medical director for North America’s largest fleet of air ambulance jets returned this week from Washington, D.C., where he joined a congressional council formed in order to recommend long-term national healthcare policy to Congress and the White House.

David A. Farcy, M.D., medical director of the air-ambulance jet fleet, REVA Inc., took his seat on the National Physicians Council for Healthcare Policy, a group headed by Texas Congressman and chairman of the House Rules Committee Pete Sessions, at its March 22 meeting. The Council’s goal, Rep. Sessions said, is to work with congressional leaders to pass legislation that empowers physician practices and frees doctors from burdensome legal, regulatory, and contractual restrictions that interfere with quality patient care. 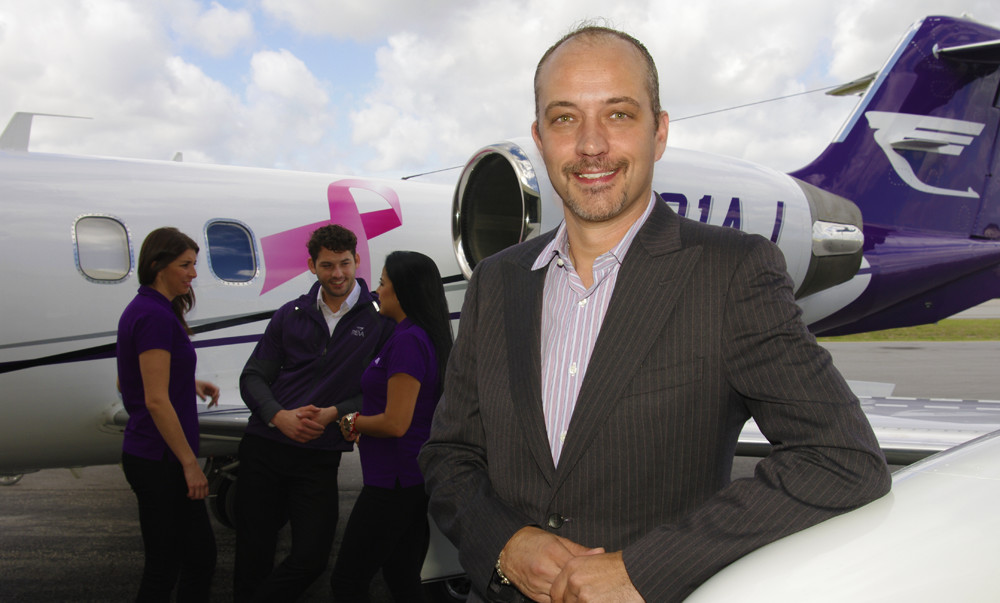 “I am honored and pleased to be invited to join the Council and its distinguished members,” Dr. Farcy said. “This is a legacy opportunity – a chance to help shape the future of medicine at the national level.”

Dr. Farcy, who recently completed second-edition revisions for his ground-breaking textbook, Critical Care Emergency Medicine (McGraw-Hill, 2011, 2016), joins the emergency medicine committee of the National Council whose members represent every major medical specialty. At the March meeting, physicians reviewed a free-market health plan drafted by Rep. Sessions and Louisiana Senator and physician Bill Cassidy as an alternative to the Affordable Care Act of 2010.

Dr. Farcy is already known for his ability to innovate and advocate. Largely in response to his research and efforts, the American Board of Medical Specialties and the American Board of Emergency Medicine now recognize and certify the subspecialty of critical care emergency medicine. “It is too late for me,” Dr. Farcy quipped, referring to the fact that even though he largely defined the field and literally “wrote the book” that trains new medical students in critical care emergency medicine, he cannot go back and do another residency in the new subspecialty because certifications cannot be earned retrospectively. But going back, or even staying put, is not Dr. Farcy’s style.

He is the fourth generation of physicians in his family. His great-grandfather, grandfather, and father all practiced medicine in France. His father, a renowned orthopedic surgeon, joined the staff and faculty of Columbia University Medical Center when Dr. Farcy was teenager. After completing school, he joined the US Air Force, serving as a medical technician, and then finished his undergraduate degree at Texas Tech University. After graduating from medical school at Universidad Autonoma de Guadalajara, the tri-lingual doctor completed post-graduate training and medical residencies at New York Medical College (Valhalla), Maimonides Medical Center (Brooklyn), and Crowley Shock Trauma Center (Baltimore). Since 2006, Dr. Farcy has been Director of Emergency Medicine Critical Care at Mount Sinai Medical Center, Miami, and in 2012 he was named Chairman of SMC’s Department of Emergency Medicine. He is a fellow of multiple boards and academies and holds faculty appointments at NOVA Southeastern and Florida International universities.

Dr. Farcy is currently president-elect of the American College of Emergency Physicians and will serve as president in 2018-2020. He joined REVA’s air ambulance corps as medical director last November.

To learn more about REVA and its award-winning team of medical providers and fleet of ICU-equipped jets, visit the website at flyreva.webpagefxstage.com or call its US Headquarters in Fort Lauderdale at 1-800-752-4195.