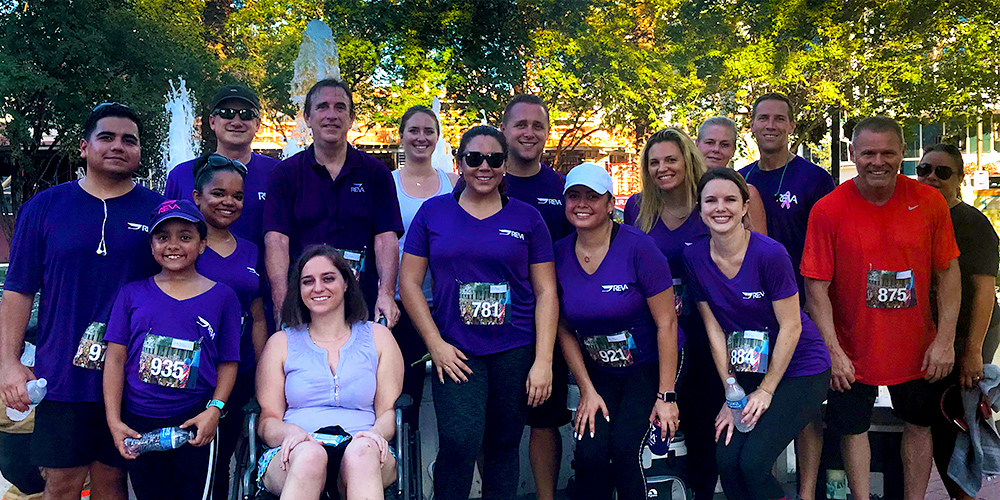 There was no sleeping in this Saturday for REVA employees, as they laced up their sneakers and ran to honor those first responders who gave the ultimate sacrifice on the morning of September 11, 2001.

“Both our EMS [emergency medical services] and pilot group were impacted by the events that took place on September 11, 2001. Events such as the Tunnel to Towers 5K represent REVA’s values, and we are proud to support this cause.” 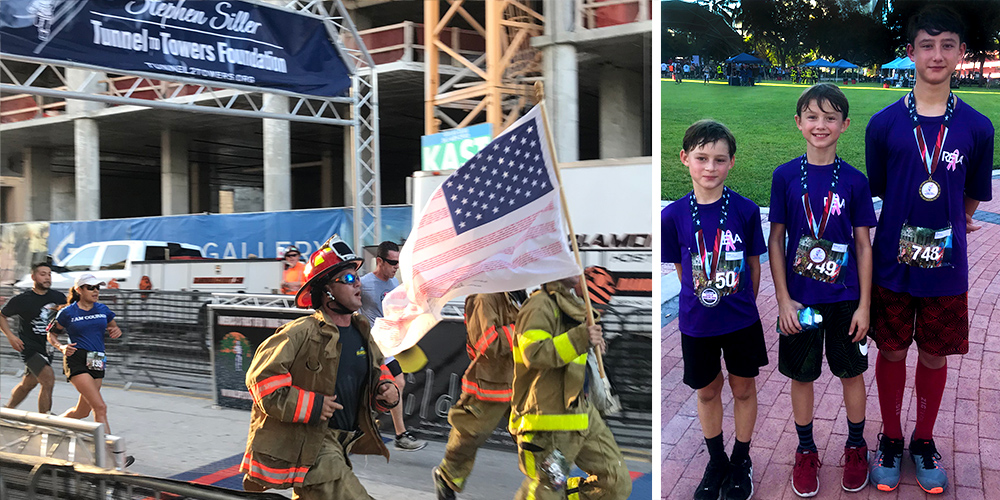 For more information about the Stephen Siller Tunnel to Towers Foundations, please visit www.tunnel2towers.org. Local event organizers may be contacted at [email protected]