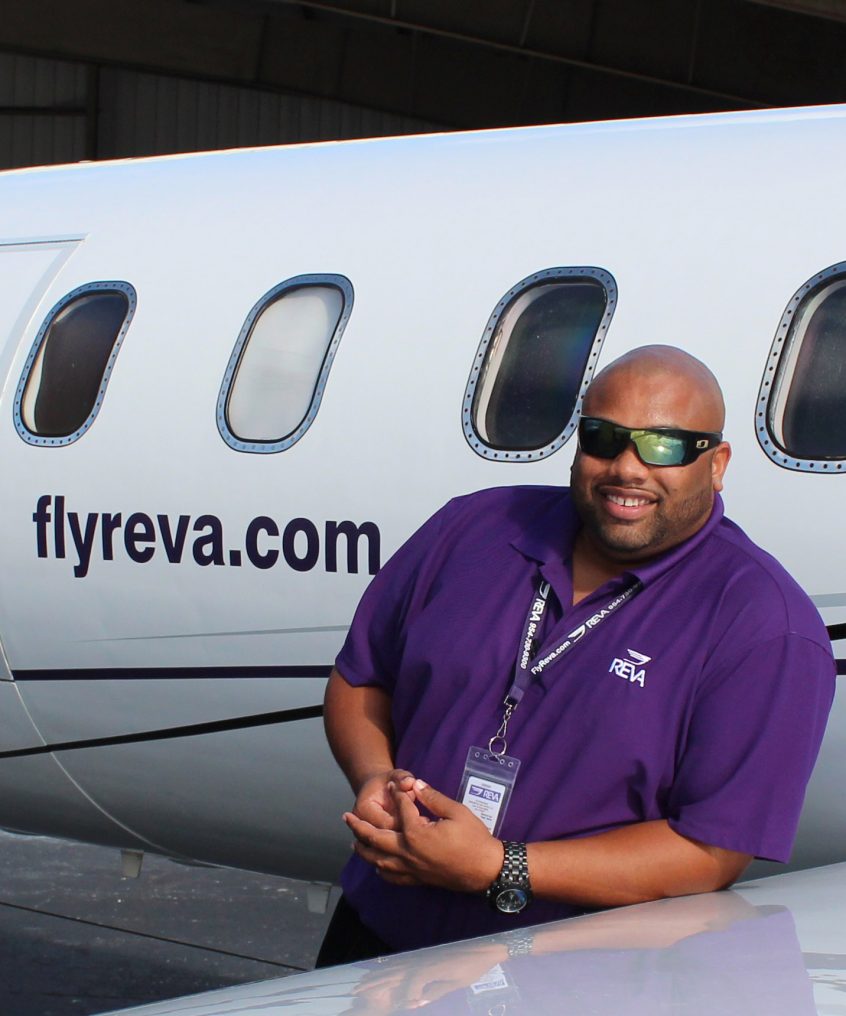 Jorgen B. is 11 years old. He has been diagnosed with large-cell lymphoma, a blood cancer that will kill him. Jorgen and his dad have just enjoyed a week in Ohio with the boy’s favorite aunt, a wish-come-true family reunion.

Safely and comfortably fly this terminally ill boy and his father 4,100 miles, from Cincinnati, Ohio, to their home in Amsterdam, Netherlands — in January. 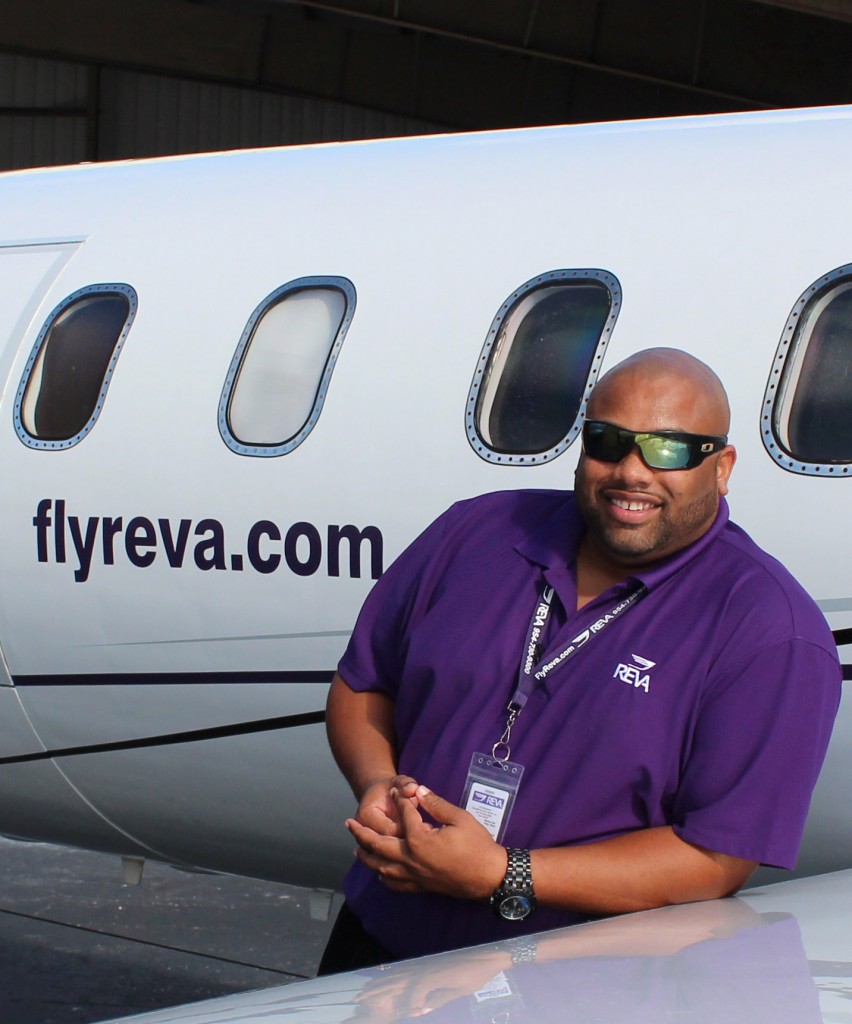 REVA air ambulance flew Jorgen and his dad on their trip back home to Amsterdam after their last good-byes in Cincinnati,” said Lesa Armstrong, REVA’s Program Director. The REVA team went into action, alerted that Jorgen’s trip would require constant medical monitoring throughout the transatlantic flight, Armstrong said. What they had not expected was an over-night weather delay and unplanned layover that required mid-flight adjustments. “The layover in Canada went as smoothly as if it had been a planned part of the itinerary,” Armstrong said.

Every mile of REVA’s track record came to bear on this particular flight, said Chief Flight Paramedic Andre duCille, who was part of the Learjet 35 medical team monitoring the boy. “We were naturally concerned with his respiratory status, cardiac status, and his fluids on the long flight,” duCille said. “We had a complete medical status report from Jorgen’s doctors in Amsterdam and Cincinnati and remained in contact with the hospital medical team.”

As it turned out, that close coordination between medical teams on the ground and in the air lasted a bit longer than the planned 10-hour flight. January weather forced an overnight delay halfway through the itinerary, grounding Jorgen and his REVA medical team in Goose Bay, Labrador, Canada.

“Our overnight weather delay meant we had to get an ambulance to the hospital, brief the ground medical team on Jorgen’s needs, making sure he and his dad would be in good hands – tasks that we usually accomplish before taking off, but now had to be done from the air, during the flight,” duCille said.

REVA’s pilot in command, Raymond Keith and copilot Walter Henn were both key to the faultless communication and smooth liaison as the team prepared to spend the night in cold, snowy Labrador.

“Jorgen loves tomato juice — not something you find in every vending machine. So, once we settled in at the hospital, I took off on a mission – successfully – to find tomato juice for him,” duCille said. And, on a quick trip to a nearby Walmart to pick up a few items for the night, one of the REVA med-flight team spontaneously purchased a football for Jorgen. “You should have seen his face light up when we gave it to him in the hospital. He absolutely loved it,” duCille said.

The weather advisory lifted the next morning and REVA’s medical transportation team resumed Jorgen’s journey home. Although it had been a long flight, including a scheduled refueling in Keflevik, Iceland, for the final leg of the flight to Amsterdam, duCille said that at no time did Jorgen or his father feel constrained or uncomfortable. REVA’s seven dedicated medical jets include every passenger comfort in a roomy interior: memory foam bedding, cabin climate controls, in-flight snacks and meals.

“Jorgen’s cancer pain was a major concern for all of us on the flight, which was managed by our flight team,” duCille said. “He is a great kid – 95 pounds of spirit. I’m glad we were there for him and his family.”