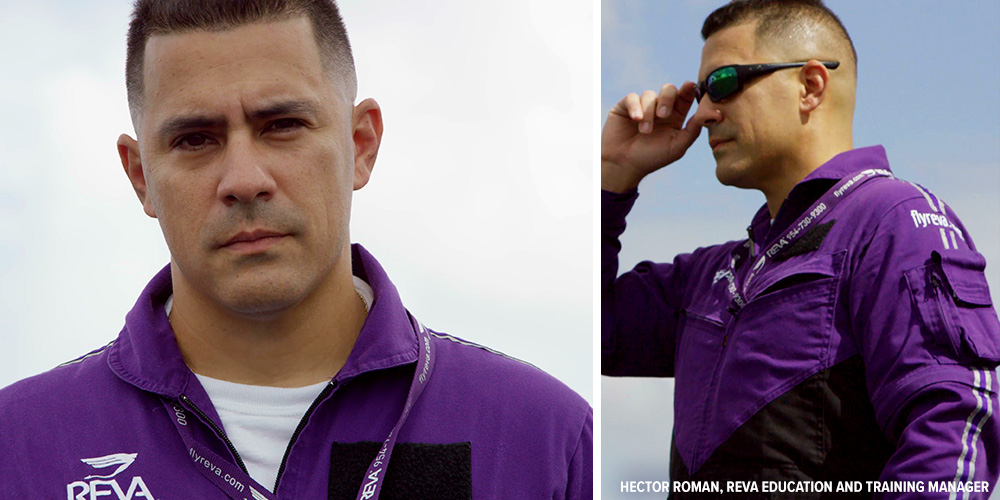 Fort Lauderdale, Fla. – REVA, the largest fixed-wing ambulance service in the Western Hemisphere, knows the important role lab work plays in critical care. That’s why the company is equipped with i-Stat, a handheld device that launches a series of tests on a single drop of blood. I-Stat can monitor kidney, lung and heart functions, among other things. The devices are crucial when rapid testing is needed, and they are commonly found in hospital emergency rooms.

They’re also found aboard REVA flights. The Fort Lauderdale-based company has purchased several of the machines over the last six months, says Hector Roman, a flight medic and REVA’s education and training manager since November 2015. 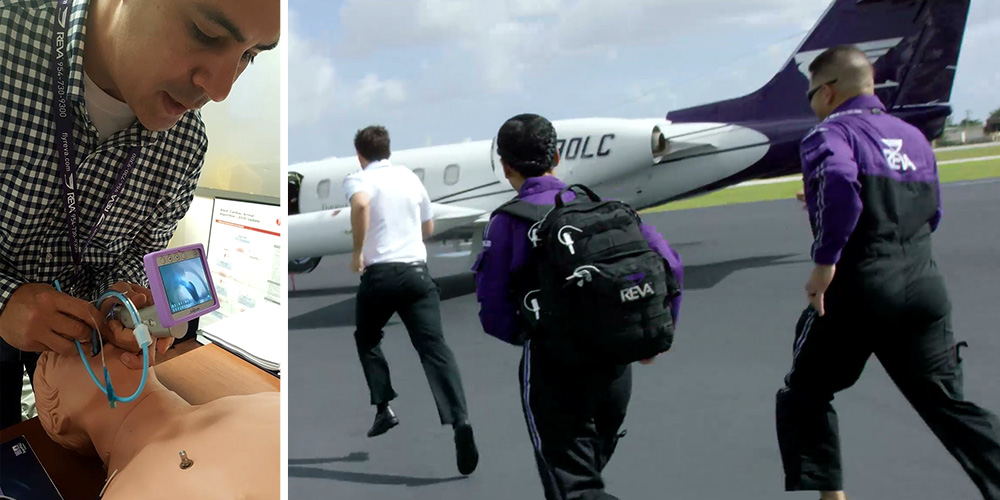 “The i-Stats allow us to get up-to-the-minute laboratory results, improving our ability to care for all our patients,” he said. “The system increases efficiency and productivity by reducing the time and labor required to collect, process, and report results.”

All REVA medical staffers are trained to use the devices, which unlike other multi-use systems, are ready to use around the clock.

“The i-Stat system allows REVA teams to stay with patients during testing,” Roman said. “It allows us to deliver collaborative, patient-centered care. It reduces potential for error. It also promotes collaboration among clinical teams, allowing for consultation with colleagues to make immediate treatment decisions at the bedside.”

Especially in airborne critical care, that kind of flexibility allows vital decisions to be made quickly and accurately.

“We can respond rapidly to any need or change in a patient’s condition,” Roman said.